You are here: Home / Everything on Bergamotto /  Its medicinal properties provide a real cure-all / A little medical history 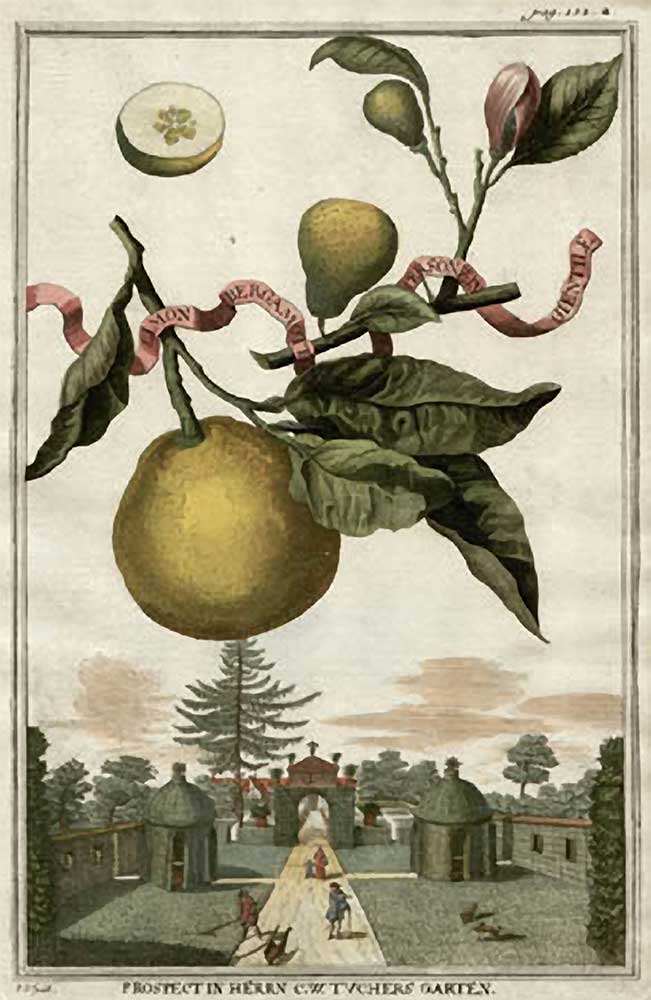 The first observations on the medicinal benefits of Bergamot essence date back to 1804, when a doctor from Reggio, Francesco Calabrò, wrote a treatise entitled “Della Balsamica virtù dell’es- senza di bergamotta nelle ferite” (The soothing action of essence of bergamot in wounds), detailing its positive role in countering infection, and its soothing, healing effects. In the early 20th century, the curative powers of Bergamot essence were successfully tested in the field of dentistry, achieving complete sterilisation of the root canals. The considerable antiinflammatory and healing powers of Bergamot were reaffirmed in studies carried out by Arturo Sabatini, Medical Officer at the Institute of Physiological Chemistry at the University of Rome. Thanks to the scientific basis of such research, the natural benefits of Bergamot as a disinfectant and antiseptic were increasingly accepted and reinforced over time, demonstrating its very particular value. Furthermore, in contrast to other types of disinfectant, Bergamot essence is pleasantly scented, does not stain, irritate, or corrode, and is non-toxic. Nothing could be healthier. ery of Bergamot as a completely natural medicament has led to an increase in its popularity and use, underlining its extraordinary cleansing, sanitising and antioxidant properties. It is interesting to note that the Bergamot is the only fruit which can be kept over time without altering its character; nevertheless, when the essence is distilled the photosensitising ingredient, bergaptene, is eliminated. However, the Bergamot is excellent if consumed in its normal state.