Its value in cooking

You are here: Home / Everything on Bergamotto /  Its value in cooking 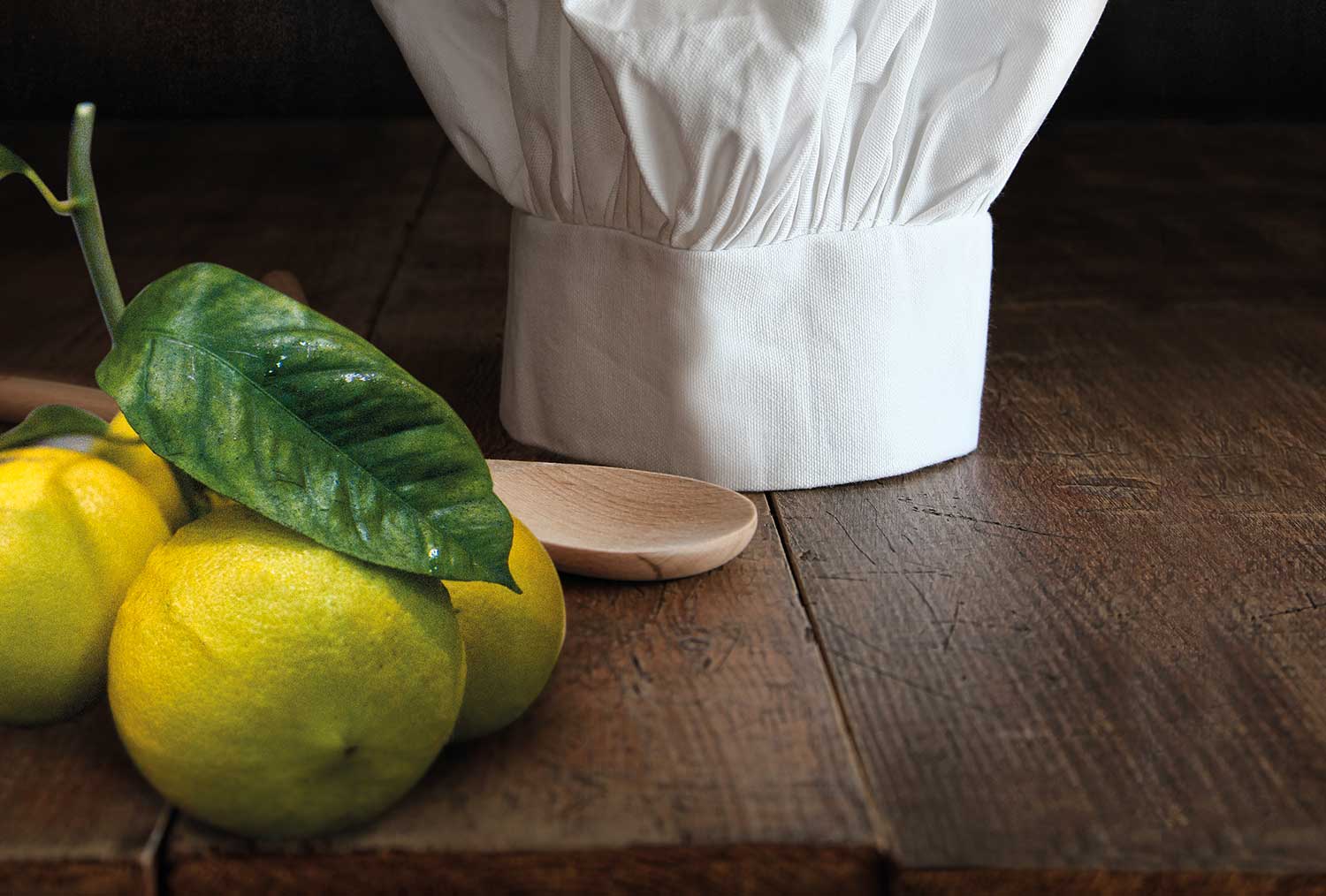  Even though, on the world stage, the Bergamot is mainly known for its use as an essential oil in the production of the very best perfumes, the fruit can also boast an illustrious gastronomic tradition. An example can be found in the menu for the “magro” (light) meal provided for Emperor Charles V in April 1538, when he visited Cardinal Lorenzo Campeggi on his journey to Rome. The banquet consisted of more than 200 savoury or sweet dishes; the latter including more than 6 pounds of Bergamot sweetmeats, prepared with exquisite skill by the cook, Bartolomeo Scappi, and rapturously received by the diners. Despite its many excellent properties, the Bergamot has had to combat a certain amount of pseudo-scientific prejudice, which has impeded its widespread use in cooking even in the Reggio area. In reality, many of these preconceptions relate to the lemon, which, like the Bergamot, has a very sharp, bitter taste. Luckily, an exception is made every so often, and the Bergamot is used to add a particular aroma to cakes and desserts 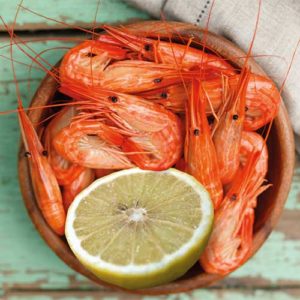 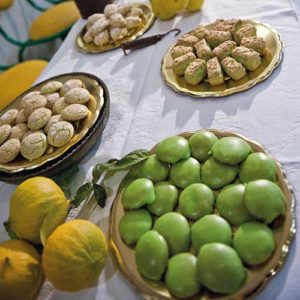 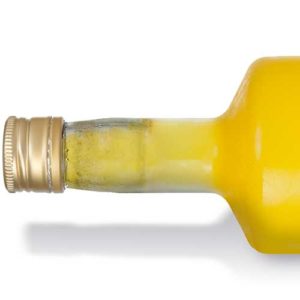 Intoxicating drinks, with or without alcohol 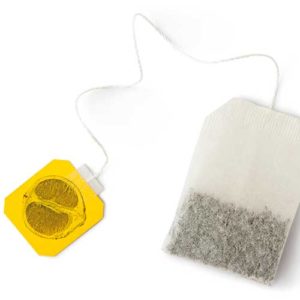 The secret of Earl Grey