The secret of Earl Grey

You are here: Home / Everything on Bergamotto /  Its value in cooking / The secret of Earl Grey 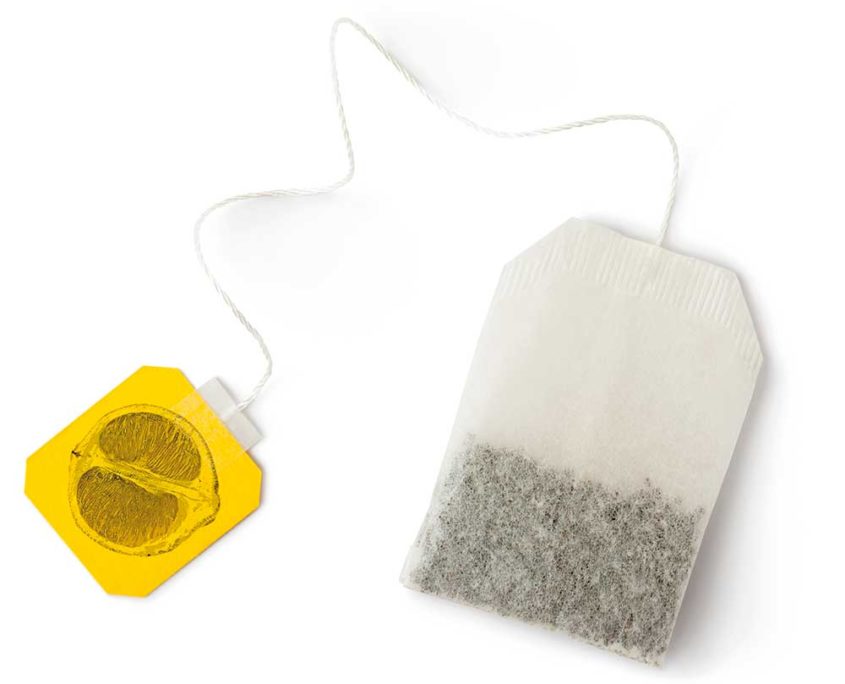 Earl Grey tea owes its reputation to the subtle flavour of Bergamot. One legend says that towards the end of the 19th century, the English aristocrat, Lord Grey, owner of extensive tea plantations in India, conceived the idea of scenting the leaves with essence of Bergamot from Calabria. In this way, Earl Grey Bergamot flavoured tea was first introduced, and it still remains one of the most popular aromatic teas throughout the world.