The mystery of its origins

You are here: Home / Everything on Bergamotto /  The mystery of its origins 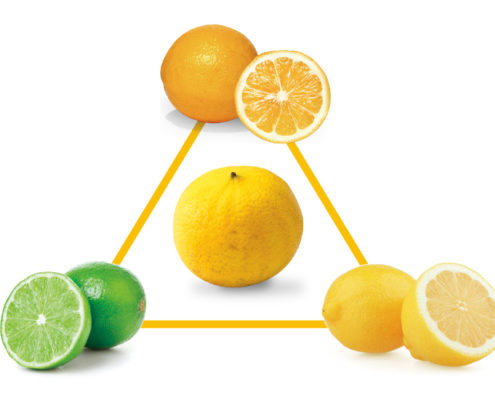 When the famous English traveller, Edward Lear, landed in Reggio on July 27th 1847, he was greatly impressed. He felt he had entered an immense garden, a place of rare beauty. And it is in this garden, with its enduring signs of a unique history and culture (Reggio was one of the first city states founded by the Greeks, and the first of these in Calabria) that this extraordinary tree came to be cultivated: a tree whose fruit is unrivalled throughout the world.

Yet, despite its fame and its infinite virtues, the Bergamot remains a botanical mystery. The yellow colour of the fruit might indicate that it is a genetic muta- tion of the lemon, the sour orange or the lime, but this theory is not supported by all botanists. There are some who maintain that the Bergamot belongs to a distinct species (Risso and Poiteau), or who classify it as a sub-species of the sour orange (Swingle). In addi- tion, if you sow a pip from a Ber- gamot fruit, the seedling which emerges is not in fact a Bergamot but a sour (or wild) orange, and it is only later that a Bergamot can be grafted on. 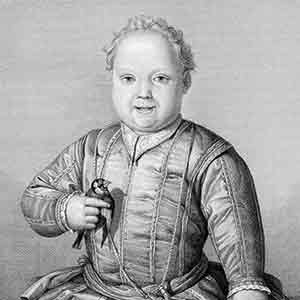 Is it native to Calabria or was it introduced?

Why is it so called?