Is it native to Calabria or was it introduced?

You are here: Home / Everything on Bergamotto /  The mystery of its origins / Is it native to Calabria or was it introduced? 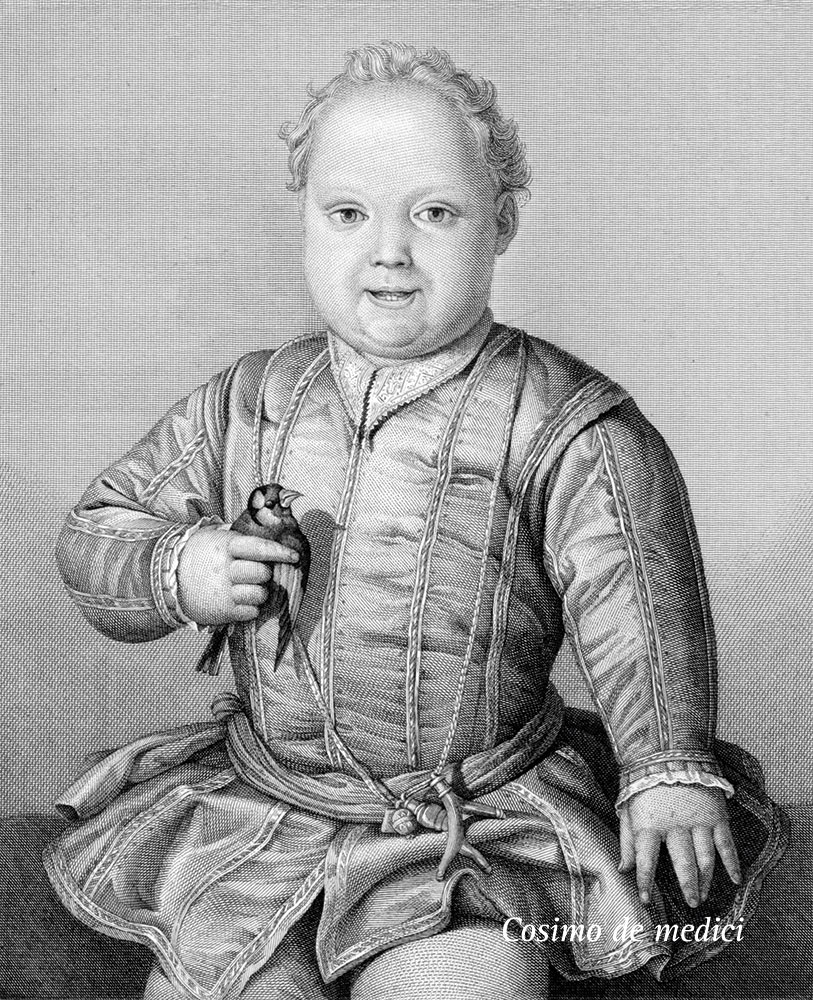 There is also a mystery attached to the provenance of the Berga- mot. According to one interesting but improbable hypothesis, the fruit originally came from the Canary Islands or the Antilles. Its discovery is ascribed to Chris- topher Columbus, who is said to have brought back the plant on his return voyage. On the other hand, some scholars maintain that the homeland of the Berga- mot is either China or Greece; while others are convinced it came from Spain. With regard to this, it is said that a Spanish Moor sold a branch of the Ber- gamot tree for eighteen escudos to the noble Valentino family of Reggio Calabria, who in their turn grafted it onto a sour or- ange at one of their properties at Santa Caterina, a district in the city of Reggio Calabria. The link between the fruit and the capital of Calabria seems to be supported by historical data. As far back as the 14th century, there are references to the ex- istence of a unique type of fruit growing in southern Calabria: the “limon pusillus calaber”. If we examine the question more deeply, taking into account the means of transport at that time and the very special nature of the tree, it appears most likely that it is indeed a native species. Amongst other factors, there is historical evidence attesting to the fame and use of the Ber- gamot during the High Renais- sance. At the court of Cosimo
I de’ Medici, Duke of Florence from 1537 on and Grand Duke of Tuscany from1569 to1574, Bernardo Buontalenti, an ac- knowledged genius of the time, stunned his audience by creating “a cream flavoured with Bergamot, lemons and or- anges”, chilled using a mixture of his own invention. mélange de son invention.