Why is it so called?

You are here: Home / Everything on Bergamotto /  The mystery of its origins / Why is it so called? 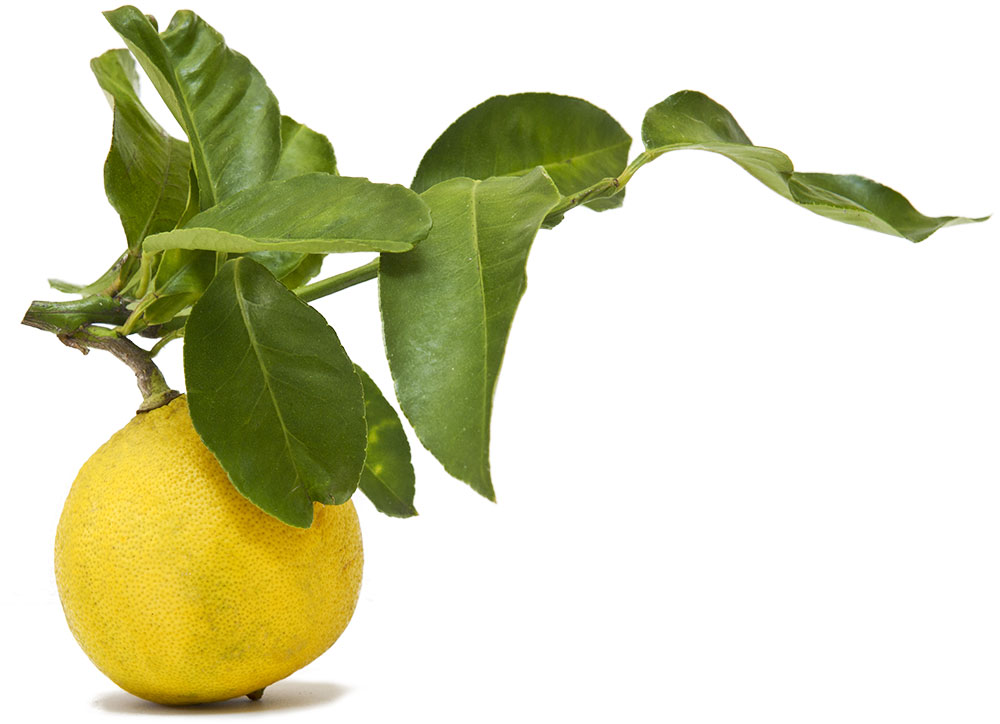 Although the name sounds similar and has seven letters in common, the Bergamot has no connection with the town of Bergamo. Neither does it seem likely that the name comes from “Berga”, (now Barcelona), or from Pergamon (ancient Troy). The most plausible derivation is from “beg-armudi”, a Turkish term meaning “prince’s pear”: alluding to the similarity between the shape of the Bergamot and that of a pear.