You are here: Home / Everything on Bergamotto / A king at the court of the Sun King / The Golden Age 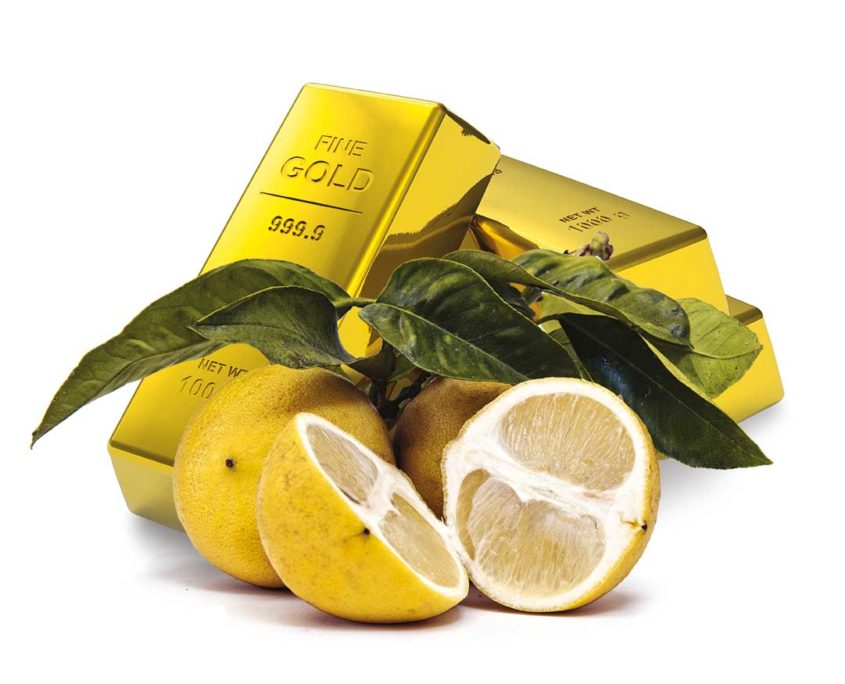 In the second half of the 18th century and throughout the 19th century, Bergamot cultivation and the processing of its essence became the economic mainstay of the Reggio area. The growth in productive capacity and the new commercial opportunities, in relation to the increasing use of eau de Cologne, brought significant benefits to the entire area. During this period, the province of Reggio became a real driving force for the development
and prosperity of the whole Calabria region. Numerous orchards were planted both in the northern and in the south-eastern parts of the coastal zone, creating a lush, aromatic girdle around the city of the Bergamot.