An ally in combatting cholesterol

You are here: Home / An ally in combatting cholesterol

In 2010, studies carried out by the Department of Chemistry at the University of Cosenza led to the identification of two active principles in Bergamot juice which have the effect of inhibiting the production of cholesterol in the blood: elements which are present exclusively in this fruit. This important scientific discovery has since been patented by the University and published in some leading scientific journals, exciting considerable interest in the international scientific community and confirming the therapeutic value of Bergamot in combatting high levels of cholesterol. Indeed, it has since been demonstrated by in vitro experiments, as well as tests on guinea-pigs and humans, that both the juice of the Bergamot AND ITS PULP AND ALBEDO contain two natural active principles which inhibit the production of cholesterol in the blood. These elements act as natural statins in relation to triglyc- erides and blood sugar, but without producing the serious side effects which can arise from the use of the synthetic statins found in conventional medicines. A recent study by the George Centre for Healthcare Innovation at the University of Oxford (U.K.) has shown how synthetic statins do not reduce the risk of the formation of blood clots, which generally lead to thrombosis. To which should be added the fact that statins, like all medicines, can cause some undesirable side effects. 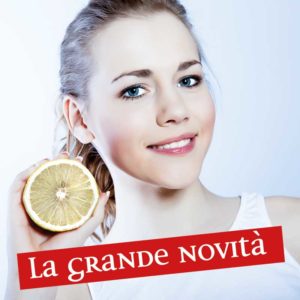